Ah, 2016. It’s certainly been a year, hasn’t it? For me personally, it was a good year. I earned a lot of money teaching swim lessons in the first half of the year; I traveled to South Africa on an amazing mission trip; I got to visit family, colleges, and the beach (THE BEACH, guys. My favorite thing in the world.). These past few months in Germany have been wonderful—not only have I loved living in this beautiful country, but somehow my school schedule this year has let me be way more productive and actually have more free time than last year. I feel less stressed, even with college apps and my arm pain. So praise God for all of that.

But as for the world, it’s been a rather rough year. Every day I was in South Africa, there was a new report of some shooting in America. At least, that’s what it felt like. Terrorist attacks cropped up sickeningly often. And the election, all the anger and accusations, the chaos and confusion, all the tension and bitterness that have left us exhausted. The death of Carrie Fisher seemed to seal 2016’s doom as a particularly rotten year.

I don’t have anything particularly eloquent or profound to say to all that except that, well, it’s a new year. Isn’t it just like God to give us a fresh start every twelve months? He’s the God of second chances, the God of working redemption in the dark. His story—in you personally, in this wide, aching world at large—is far from done. So right now I’m going to take a breather and think about some of the things that went right this year. Will you join me? 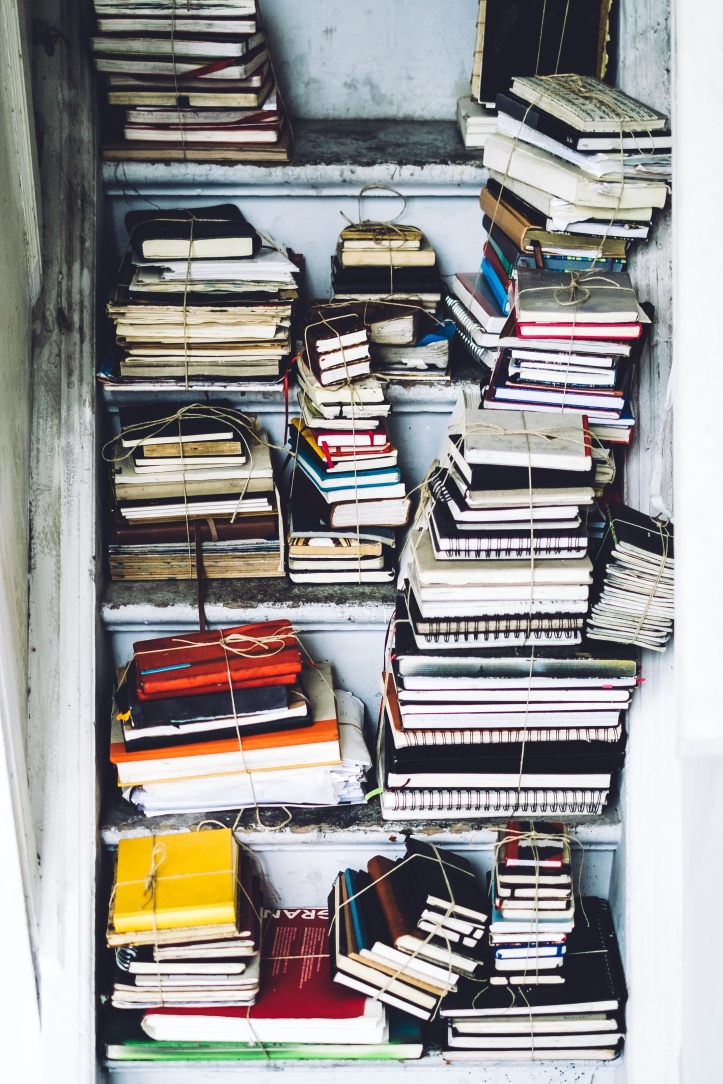 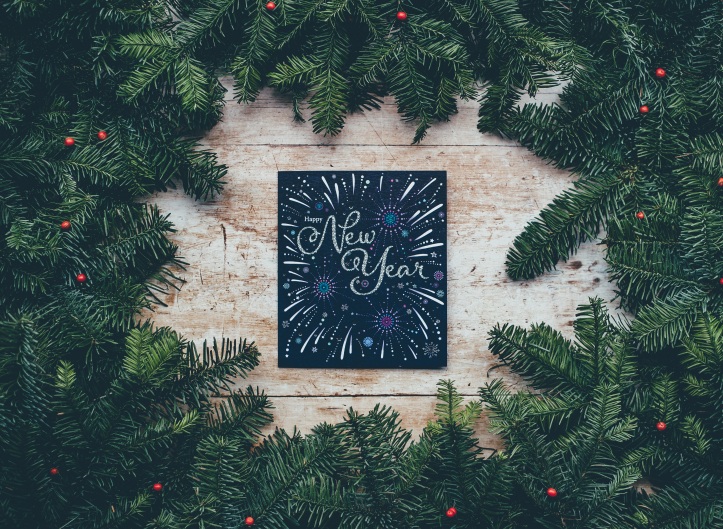 * all photos from unsplash

And that’s all, folks! Here’s to another year of doing hard things and looking for the light—and, of course, writing a lot and reading even more. How was 2016 for you, personally or otherwise? Any favorite books or writing projects? *hands some sparkling grape juice* Let’s chat!

From the Good Old Days